Gambian police on Monday, killed two young men during a village protest against sand excavation they claim is damaging their rice fields.

Confirming the incident, office of the police inspector general said a clash between villagers and police led to the “regrettable death” of two men and left several others injured.

“The office of the Inspector General of Police wishes to make it clear that it did not authorise the use of fire arms and will investigate the circumstances that led to this unfortunate incident,” it added. 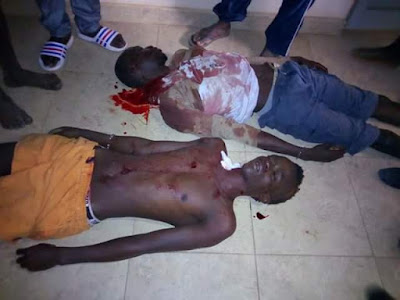 There has been mounting tension between the villagers in Faraba Banta and police over the impact of sand excavation on the farmers’ land, AFP reports.

A protest at the end of May saw police use rubber bullets and tear gas to disperse protestors. 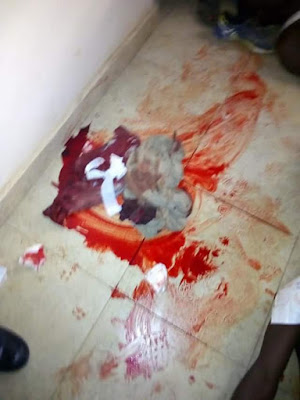 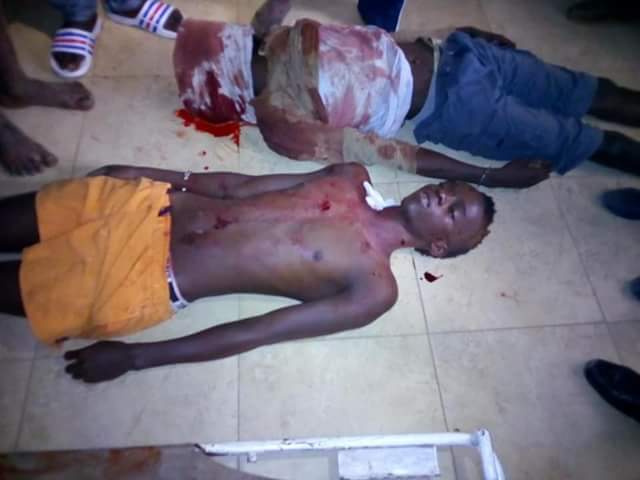 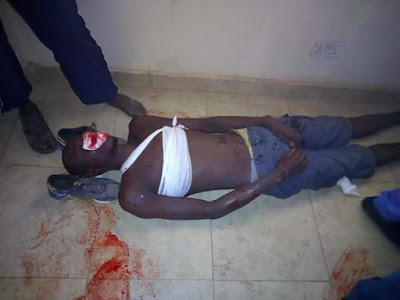 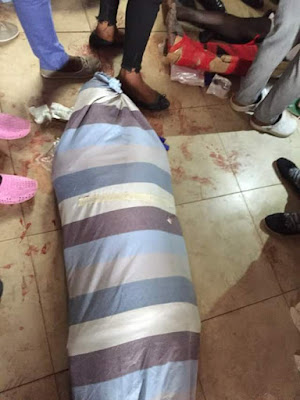 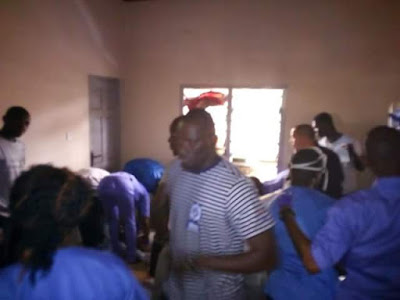 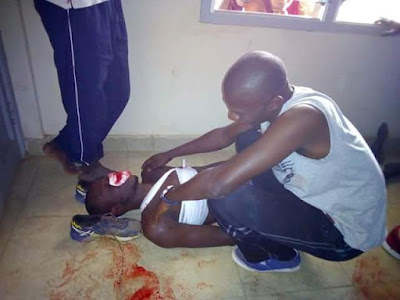 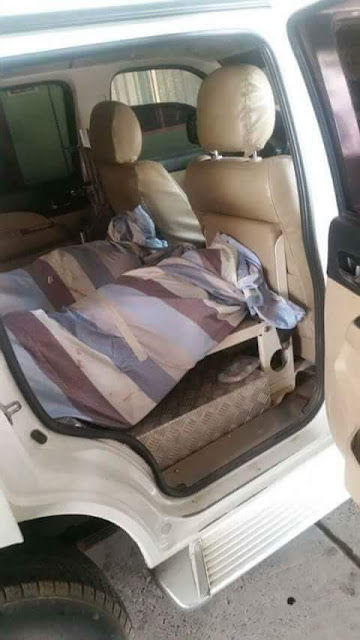 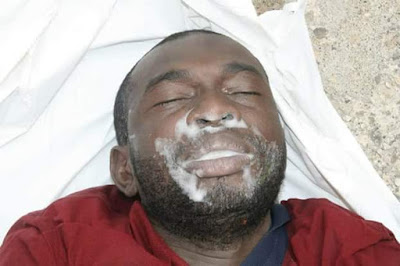 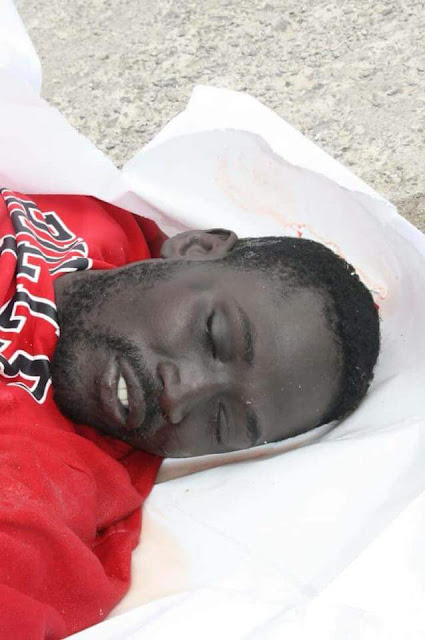 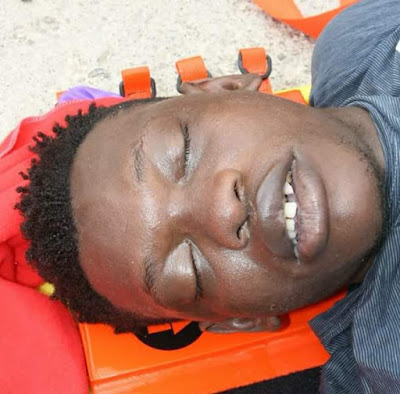