Donald Trump vowed to close build a wall to ensure that immigrants do not gain access into the US and now that he’s president he’s following through on his words in a way people consider inhumane.

Though he hasn’t been able to build the wall, immigrants trying to get into the United States of America are arrested, detained and treated like criminals. However, what has gotten the attention of the world is the treatment meted out on underage children of immigrants. 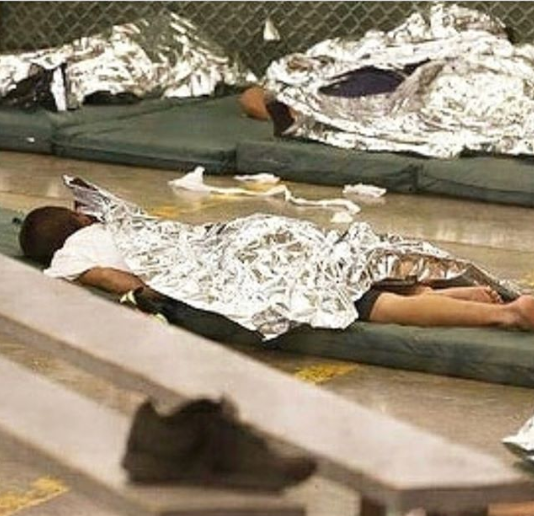 Celebrities, politicians, and public figures have called the president out for the strict laws but he has refused to back down and said it’s to serve as a deterrent to other immigrants.

Below are the opinions of public figures on the matter. 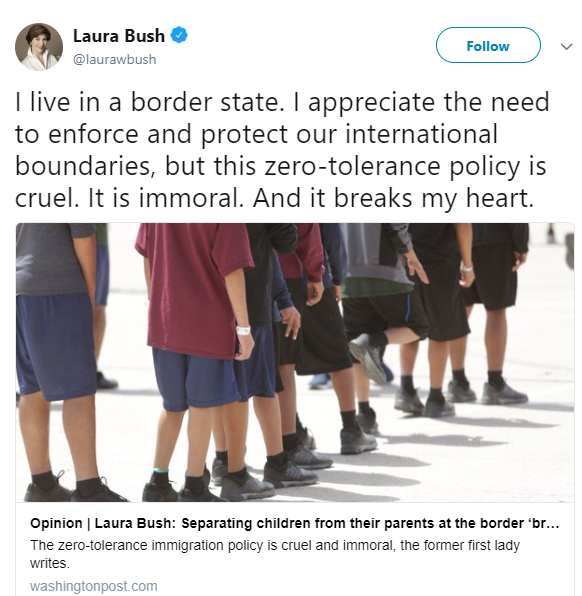 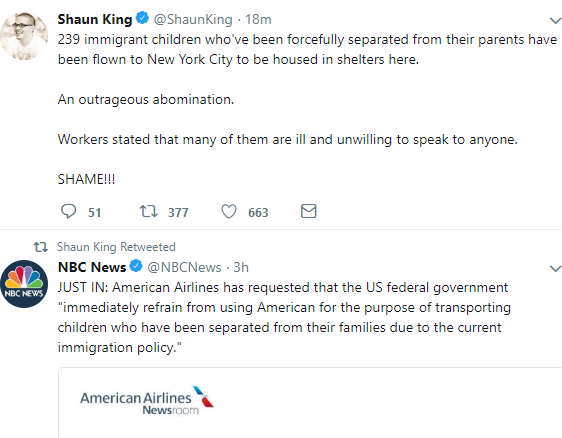 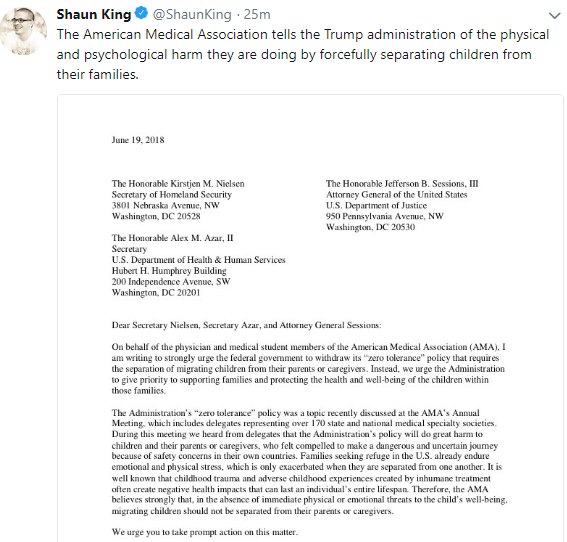 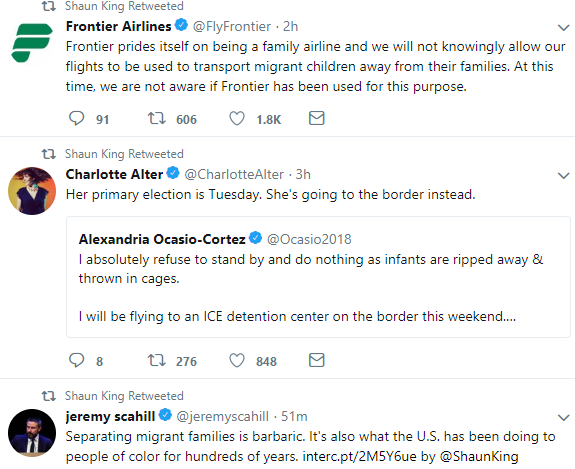 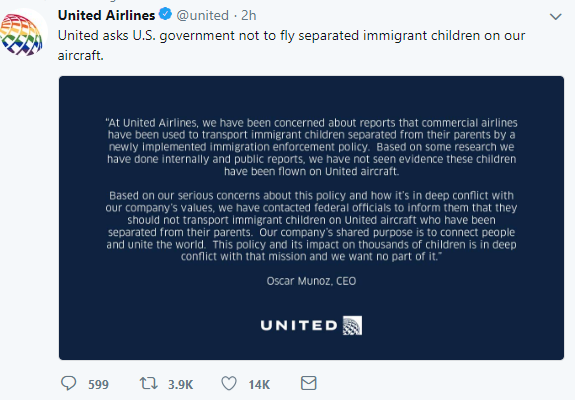 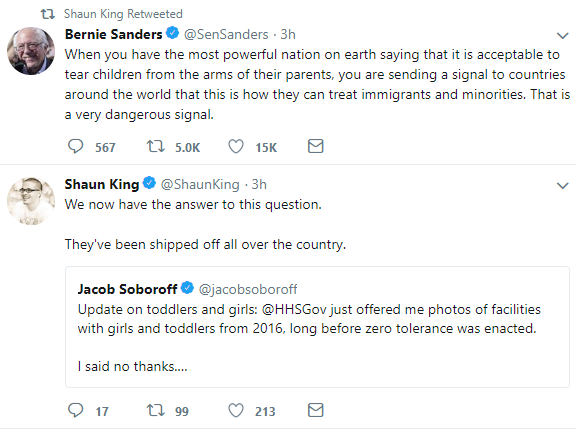 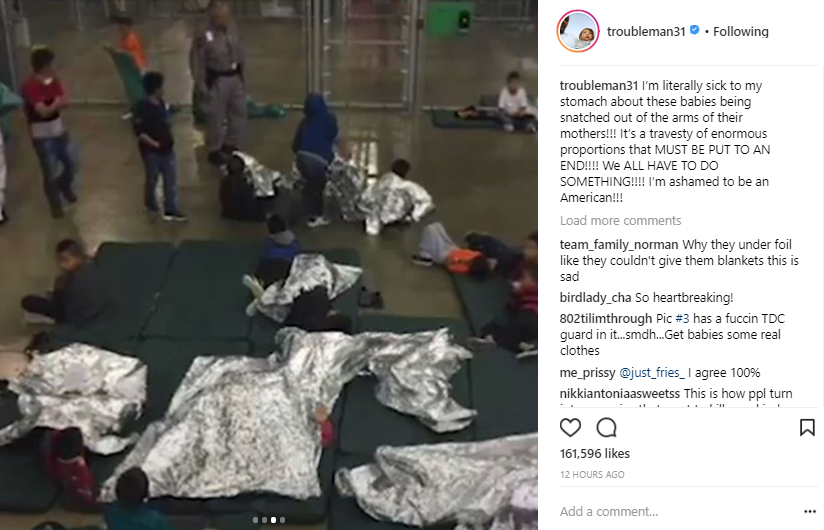 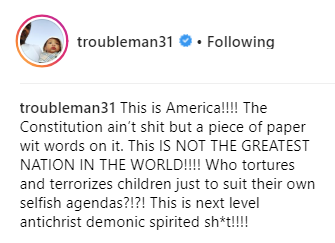 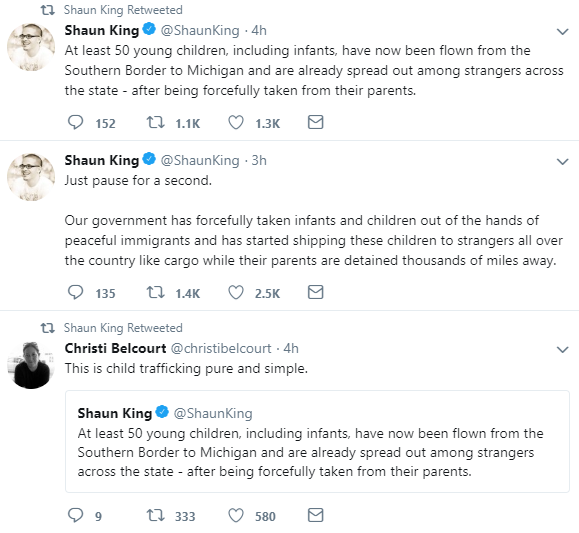 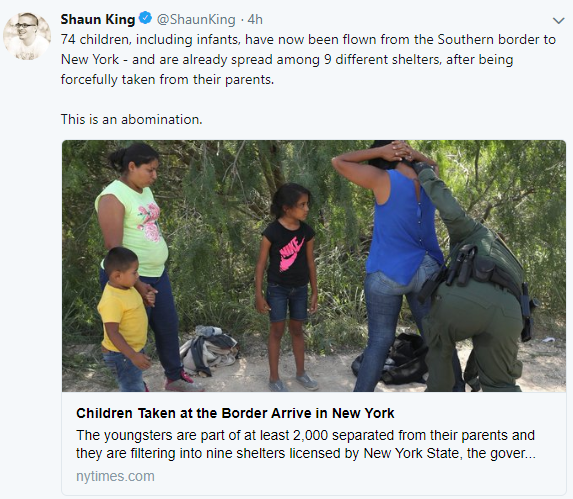 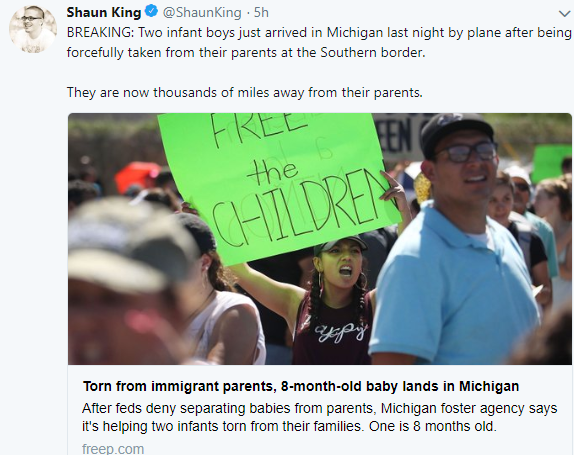 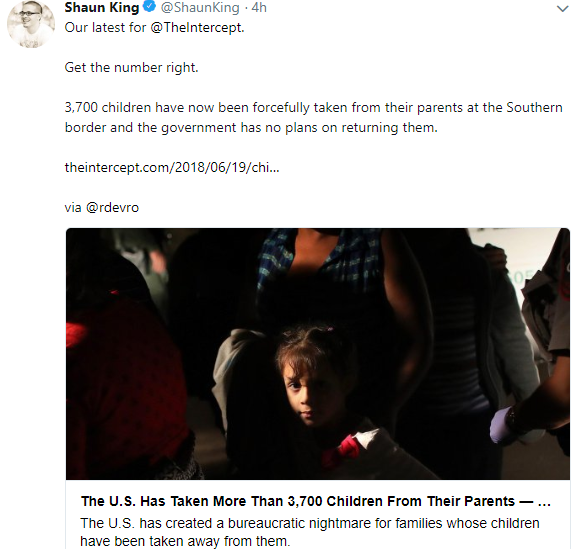